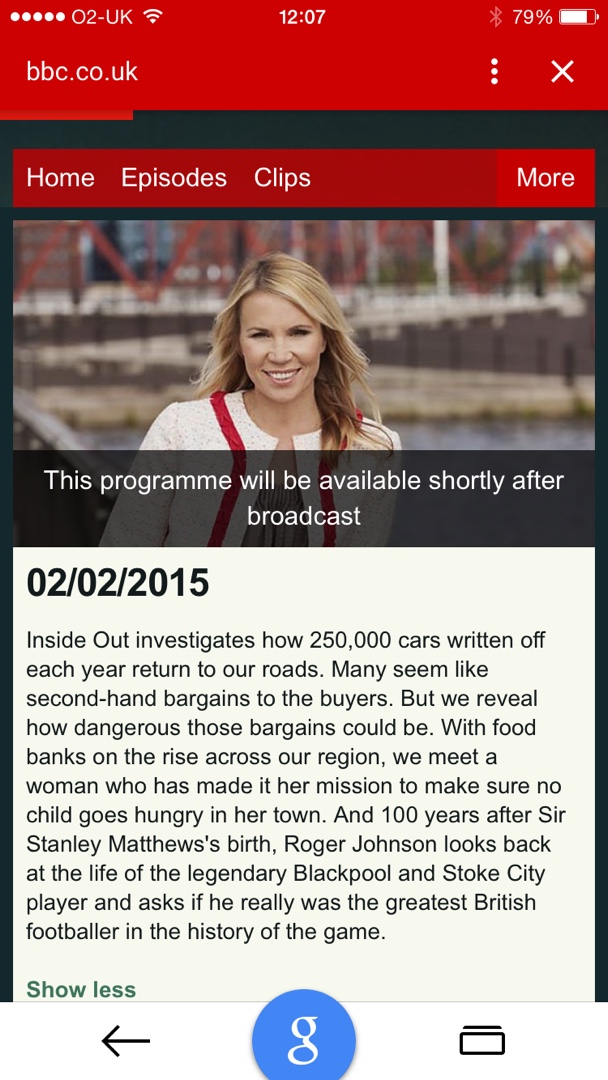 Do you remember that blog post from ages ago about grooming? Well, I met a BBC TV producer at that event and two years down the line the Beeb have made a little film about me and its going to be aired this Monday at 7.30pm on BBC1. I’ll be on HD (which I think means you can watch me in any region) otherwise you’ll have to do a catch up if youre not in the north.

It took 3 days of full on exhausting madness to film me dashing about between FareShare in Manchester, my cookery school (which featured Jess setting fire to her T towel whike making lentil stew) and the outdoor kitchen where I’ll be doing a pop up junk food cafe in the summer.

When I worked for Pierce Brosnan he used to come back from filming and tell me he needed a little lie down before dinner as he was so tired out by it all. I thought he was a big wuss. I take it all back.

I’ll have to do a catch up myself as I’m giving a talk and reading some juicy bits from my book to the soroptimists. 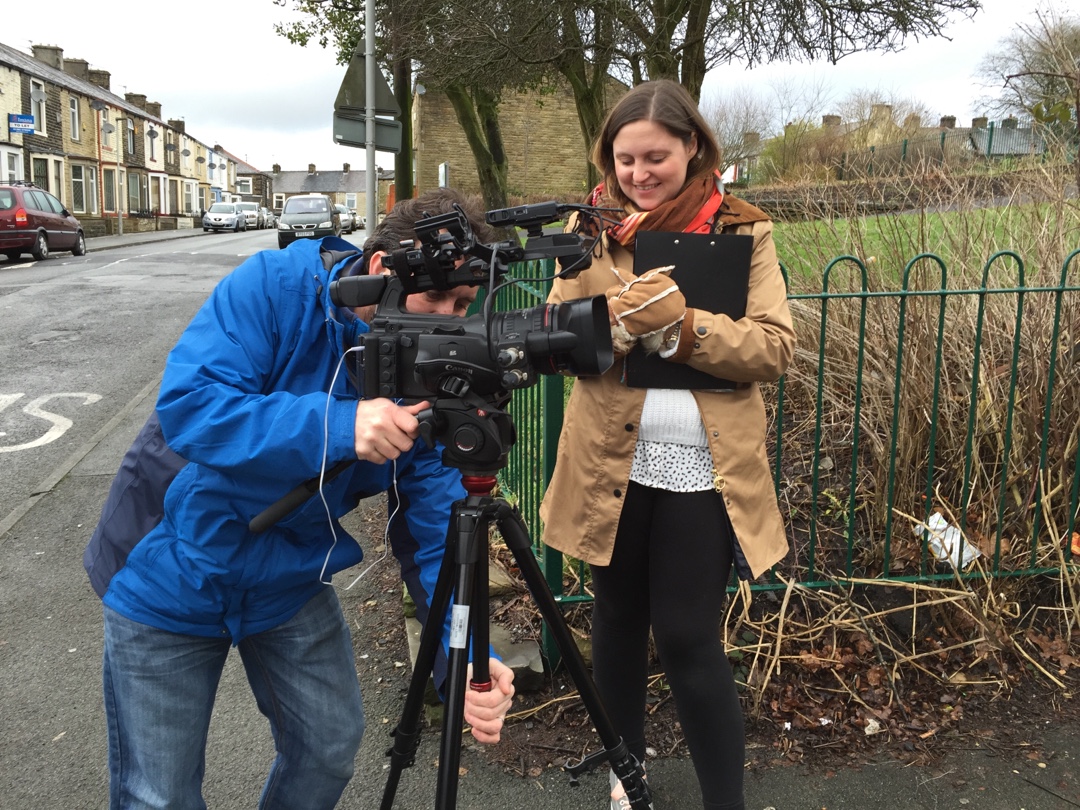 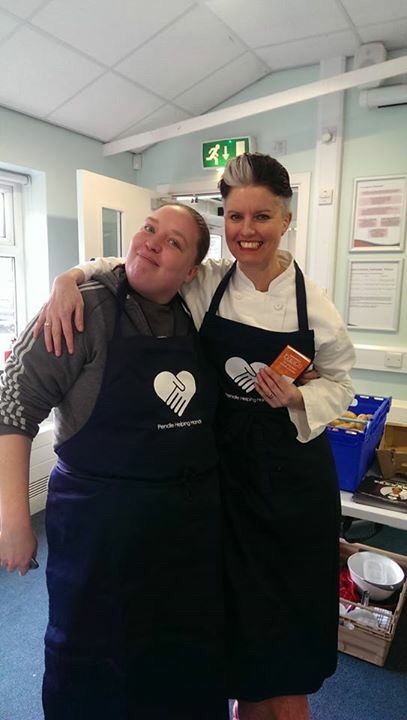 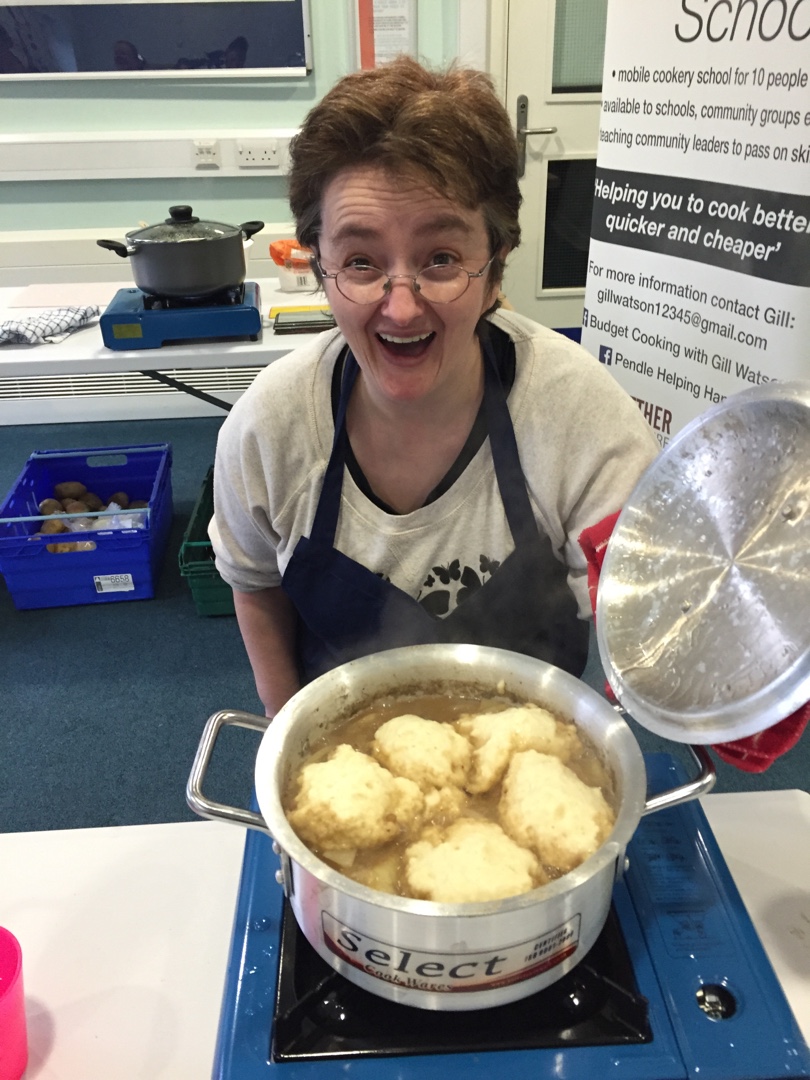 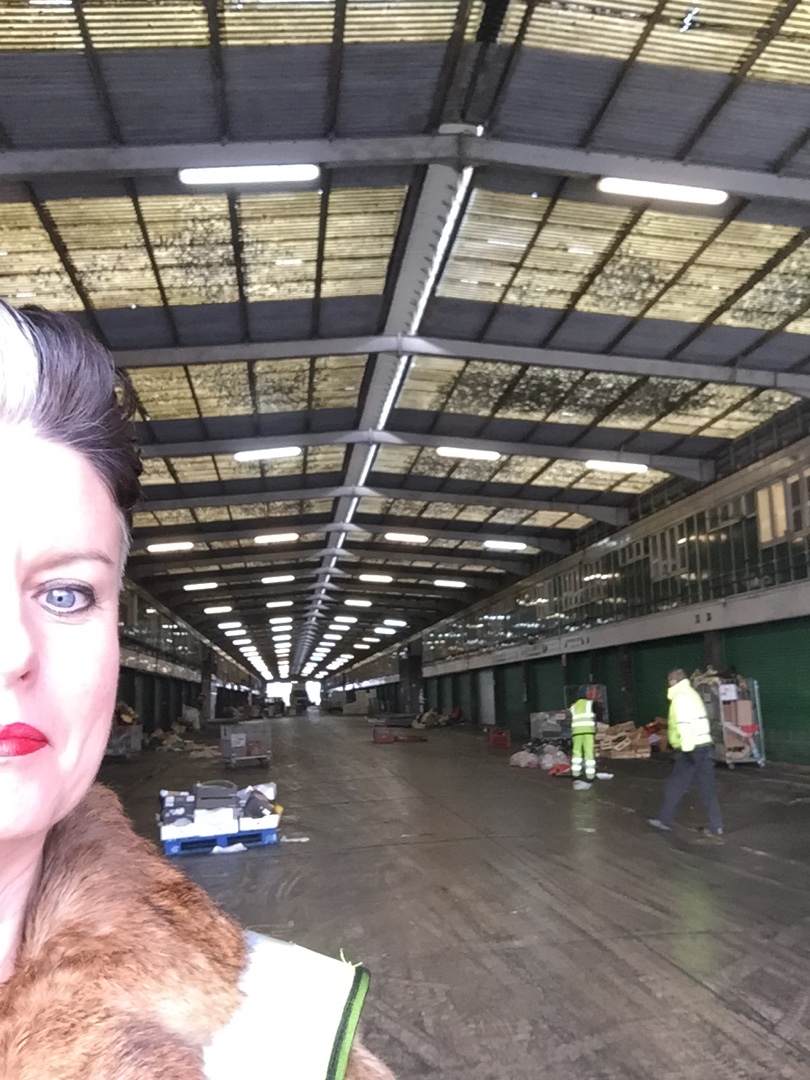