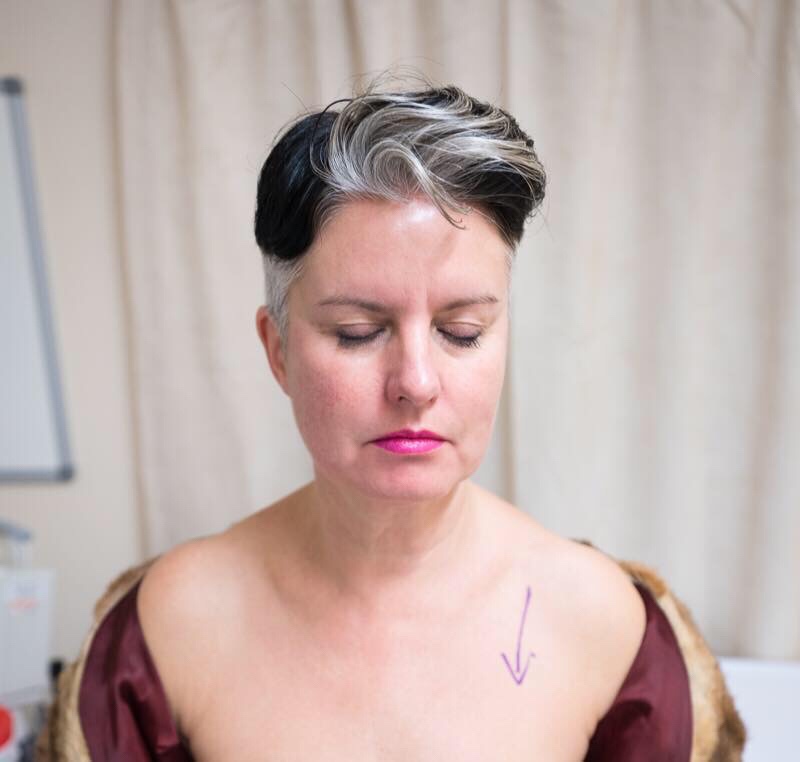 A year ago, in January 2017, I wrote a blog post in which I said “I’ve always been a firm believer that if you ask the world for something then it will come to you, sooner or later. Just be careful what you wish for.”

It’s a pity that I didn’t heed my own words. Three months later I blogged again and admitted that I felt envious of people diagnosed with conditions that would mean they wouldn’t survive to old age in this fucked up, inhumane society.

I also admitted to a friend that I had felt feelings of envy for someone who had been diagnosed with cancer.

I don’t know why I told this friend. She’d just lost her mum to cancer so I was risking a torrent of rage and abuse (which would have been well deserved) but instead I got an admission that she’d had the same thought, the same envy, and inevitably, the same guilt.

Both myself and my friend are 52 and I don’t know if the death wish is something common to our age group. I talked about it to a 70 year old friend in the summer and she said that as you reach her age your perspective changes and you suddenly begin to fear death and want to hold on and fight for any kind of life.

I wondered if a diagnosis of cancer may change my own perspective. And now I have it. So I’m going to try to be really honest and write about it all. All the positive feelings and the negatives. All the myths and mis-information. All the fuck ups so far by the NHS and BUPA and all the miracles.

And I’m going to talk about statistics. I’m one of 4 siblings, 2 elder sisters and a younger brother. On the day of my routine mammogram my eldest sister was having investigations in the same hospital because she feared she had bowel cancer.

When I got my call back after the mammogram and she was given the all clear, a part of me felt I’d saved her. I had the cancer, not her. I now know that a sibling is more likely to get cancer if another sibling (especially a younger one) has already been diagnosed. But just for a moment, I felt I had saved my sister’s life and that was my first positive.

So, I’m going to write it all and I’m going to take every condemnation on board and process it and offer the whole thing up for the next woman (or man) who recognises what I’m saying.