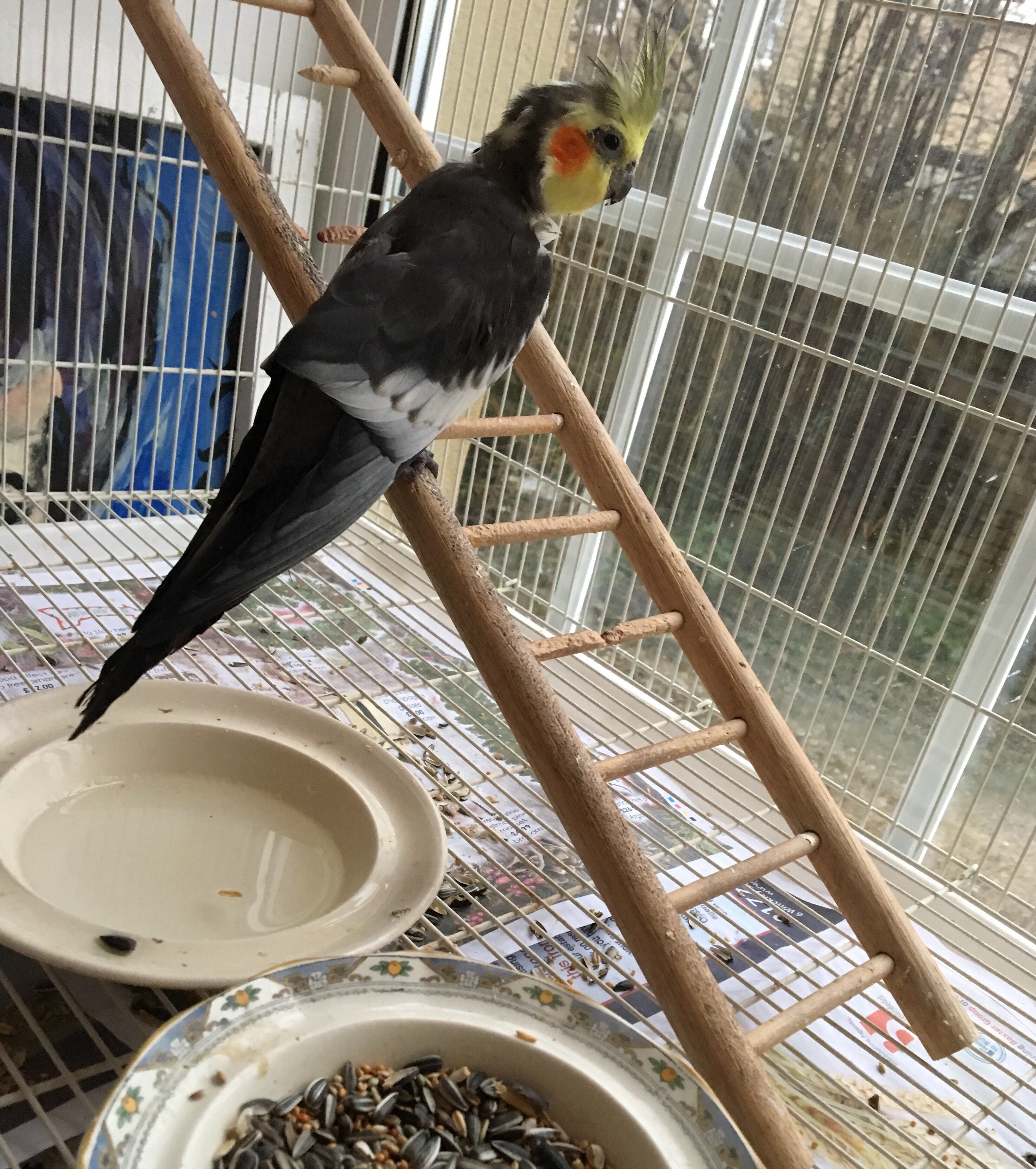 A routine mammogram in November 2017 had resulted in a green letter on my doormat 8 days later. It was a call back. It said four in every hundred women are called back after a mammogram and of these four, one will be diagnosed with cancer.

I already knew I was going to be the one. You can say that I was just scared, that my reaction was perfectly normal but I absolutely knew it would be me.

I knew because I’d wished it upon myself (see my earlier post) and I also knew because something had been brewing and causing me to slow down and give things up over the past year.

So many things had happened so quickly to force my food sharing hut to close that I’d said to Ged-the-husband “Someone up there is trying to tell me something and he’s really worried I’m not going to listen.” Hence the many, many obstacles suddenly strewn in my path.

I had fleetingly wondered if the forced closure of the Hut was because I was going to get ill. Every day people told me, “Slow down or you’re going to make yourself ill” but I don’t really believe that being busy and doing something worthwhile can make you poorly. That’s bollocks. I was getting enough sleep, I was eating healthily. I was drinking a bit too much wine with dinner every night but not enough to kill me.

I hoped the reason for the Hut closure was that it was time for me to put a book together about the austerity years and tell the personal stories of the hundreds of amazing people I’ve met who have been failed by our government and society. Not having enough time to write about it all had been one of the things that niggled at me when I was too busy doing it to write it. Then my blog post about the starving boy went viral and I was contacted by a publisher to say they would be interested in a book. It all seemed to make sense.

I started to put the makings of the book together. But the one thing that was missing from the story was the ending. The beginning was easy – I’d seen excesses of wealth and waste when I had worked as a private chef in London and the USA and when I moved back to Lancashire the poverty – especially where children were going hungry – compelled me to do something about it. The middle of the book would be chapters of personal stories of the many people who have had to rely on the food from my hut to survive and the injustice they’d experienced.

But what about the ending? It wasn’t enough to say that I was pissed off at my hut becoming part of the rotten system. Yes, it made me really angry that Food banks and Food huts and unpaid volunteers had to pick up the pieces for people who were paid shit wages; who were ripped off by landlords; who paid companies extortionate interest rates to lease carpets or their children’s beds.

This ending wasn’t tidy enough. I needed something bigger and what could be bigger than cancer?

There was no doubt in my mind that it was going to be me. So how did I feel now that the possibility of an early death was becoming more of a reality?

These are some of the thoughts that entered my head. I’m not going to edit them even if it means you’ll hate me for not valuing life which I know to be precious.

1) I no longer needed to avoid anything that may give me cancer if I already had it. I was fucked if I was going to monitor my gin habit, eat less smoky bacon or mercury polluted salmon, avoid charging my mobile next to my head in bed or anything else that supposedly put me at risk of getting cancer.

2) I could stop worrying about needing to move house because my staircase is too stupid for a Stanner or being left to rot in my own piss in a council care home with my children feeling obliged to visit, kissing my chin prickly with white hairs I could no longer see to pluck.

3). I would no longer have to worry about caring for all the older people around me – the aunt and the mother in law and the brothers in law and my sisters and the friends who had no family to help them. I would be exonerated from all responsibility. The minute I had this thought I immediately regretted it because I want to be in a position where I can help anyone ANYONE who may need my help. Honest.

4). And finally, I would no longer have to worry about the world; the starving kids, the abused, the fucked up governments and the possibility of Trump pressing the destruct button just for the hell of it.

Meanwhile, these were the worries;

1) No matter how much I would try to convince them otherwise, Ged and the kids would be devastated if I died and would probably react by being grumpy which would mean they’d all argue and fall out and that would compound their misery.

2) No one would ever remember to feed Sweetie the cockatiel. He would die which would make the kids feel everyone and everything was dying around them and it was all their fault. Sweetie dying WOULD be their fault of course.

3) I cannot trust Ged and the kids to keep all my diaries and books full of written random thoughts, my unpublished books and tiny drawings as big as thumbnails that the kids have given me over the years.

4) The kids would find their milk teeth in the purple velvet purse hidden in my knicker drawer and they would know that the tooth fairy doesn’t exist.

5) If anything suddenly happened to Ged, the kids may find other things in my knicker drawer that they should never have to see.

I’m already rambling so that’s enough for today. Tomorrow I’m going to blog about going back to have more tests and how a cancer diagnosis can sometimes creep up on you so you don’t even realise you have cancer.

13 thoughts on “The call-back. I am a one in twenty-five statistic.”