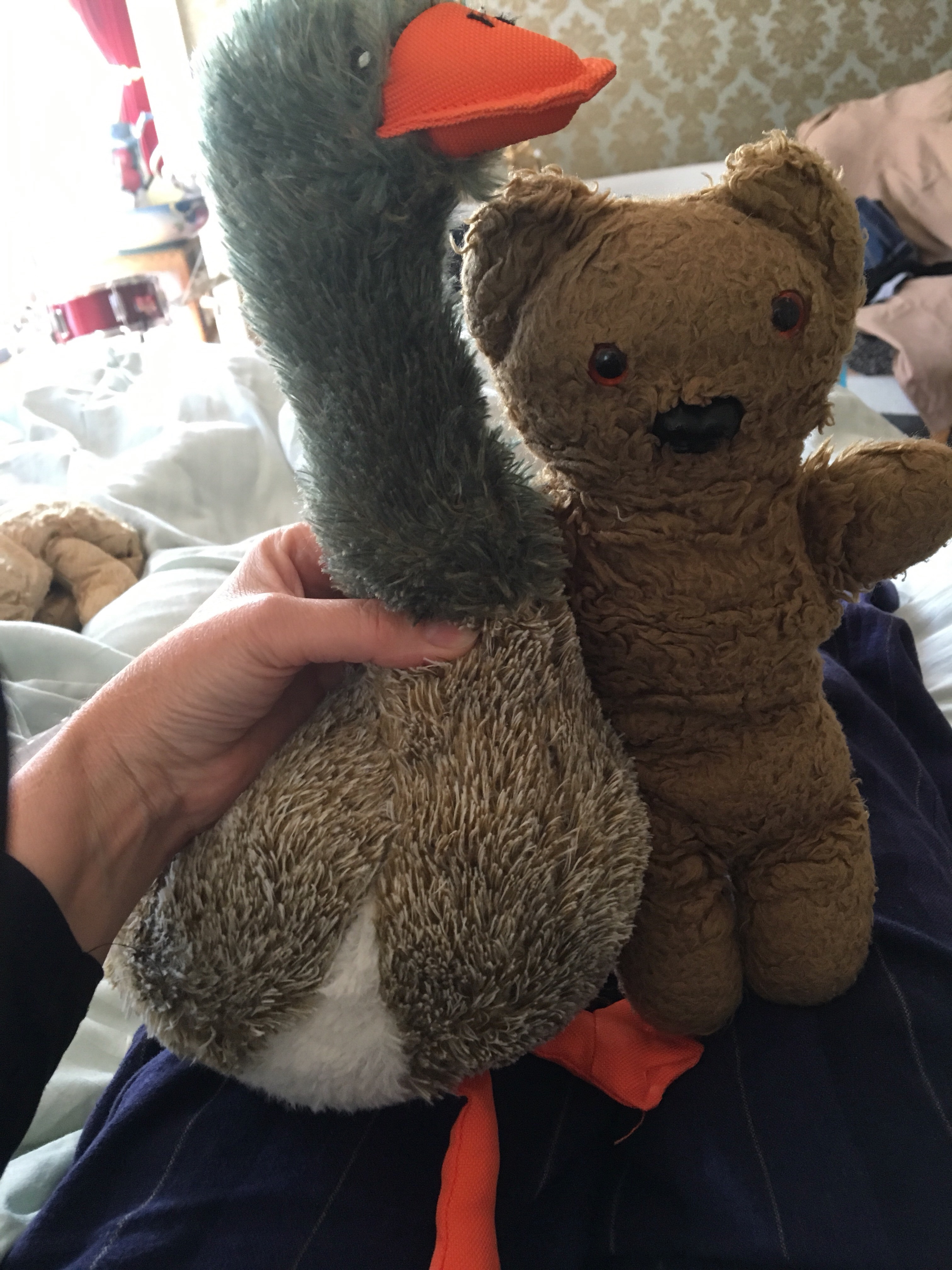 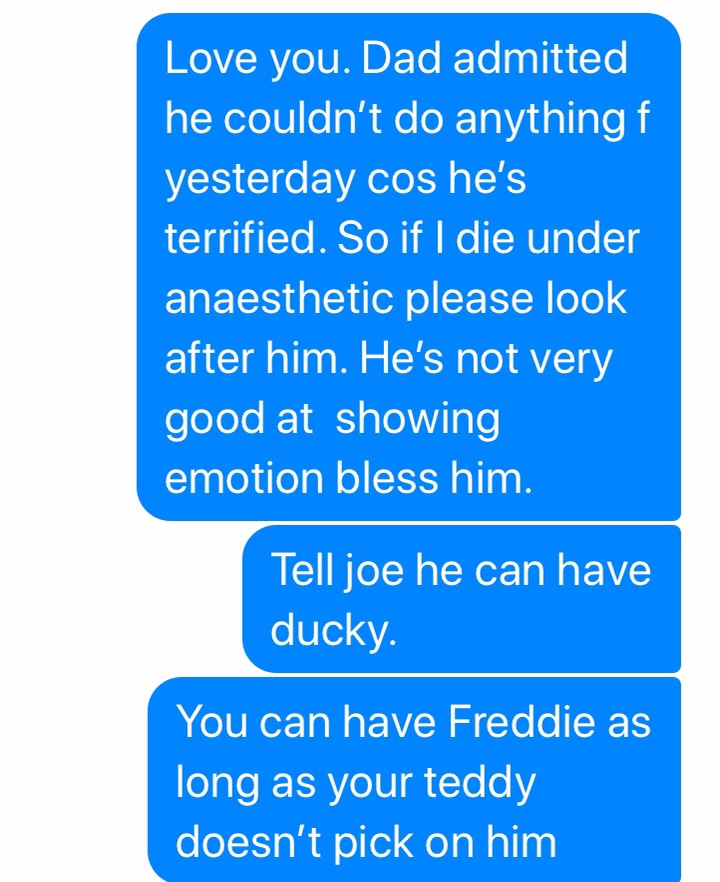 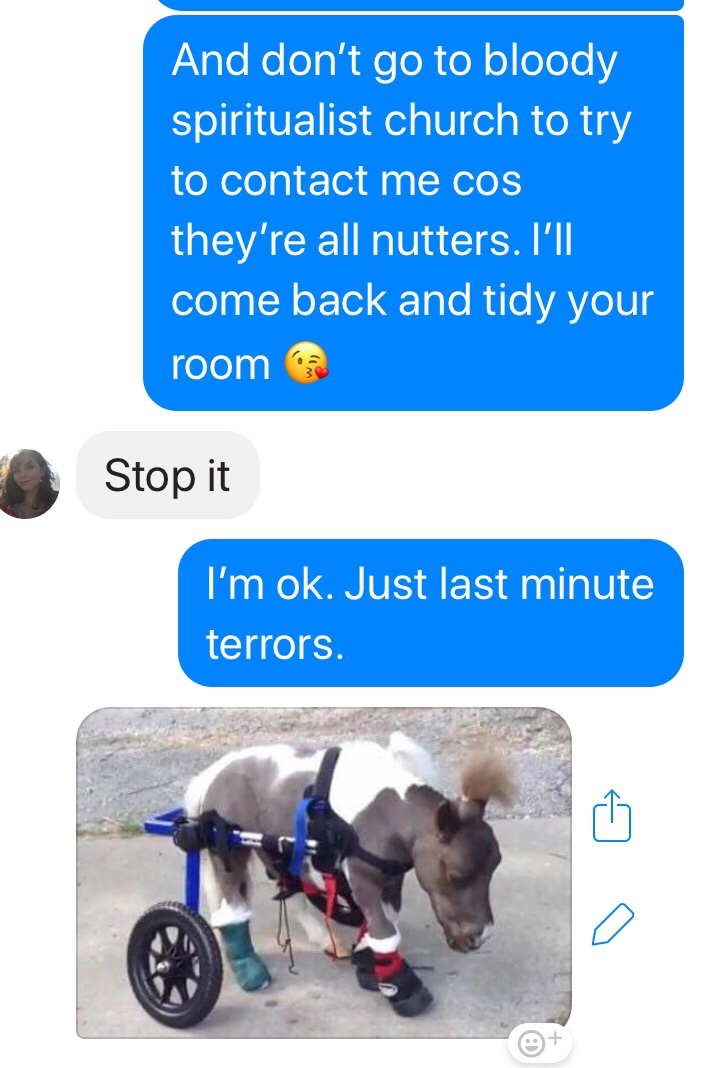 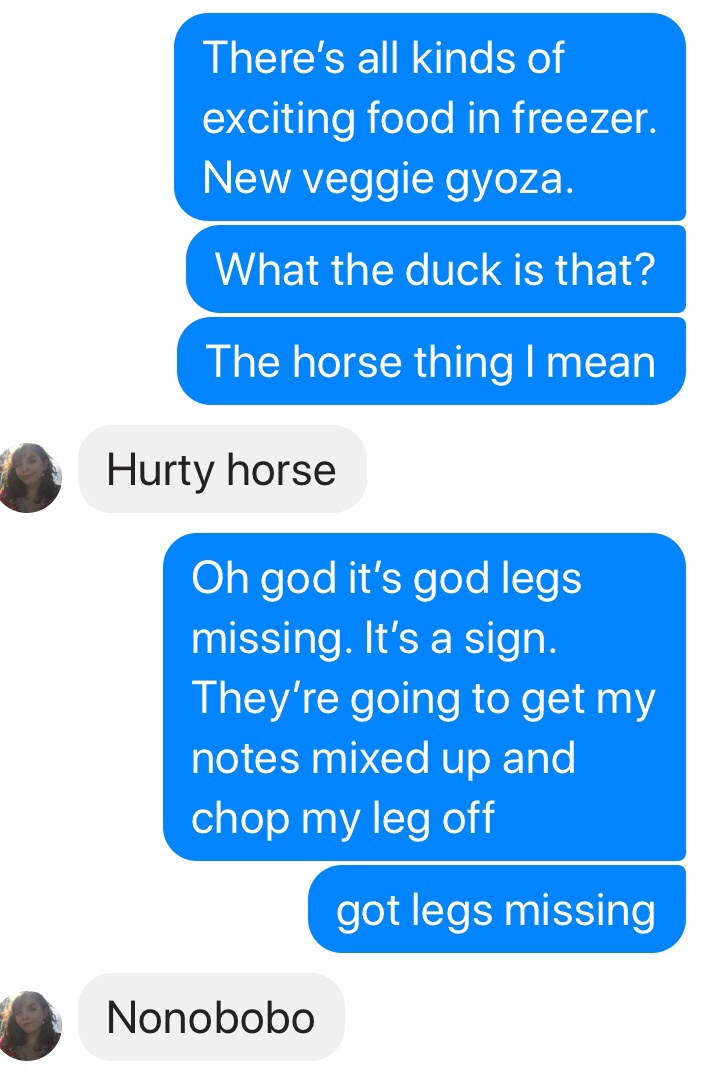 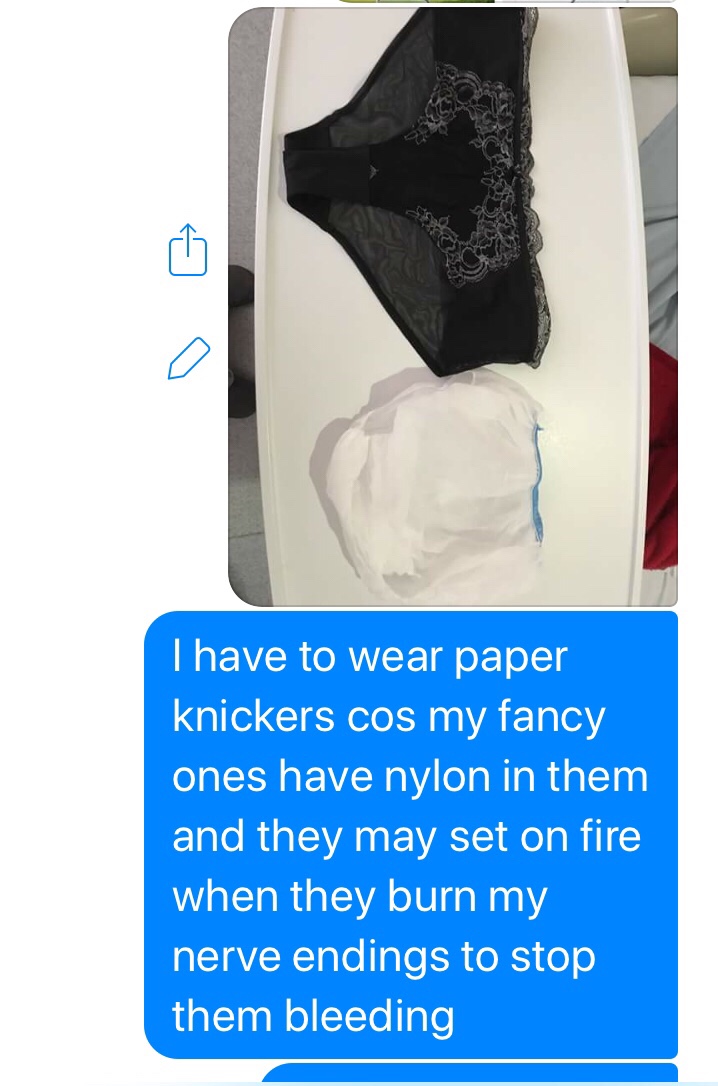 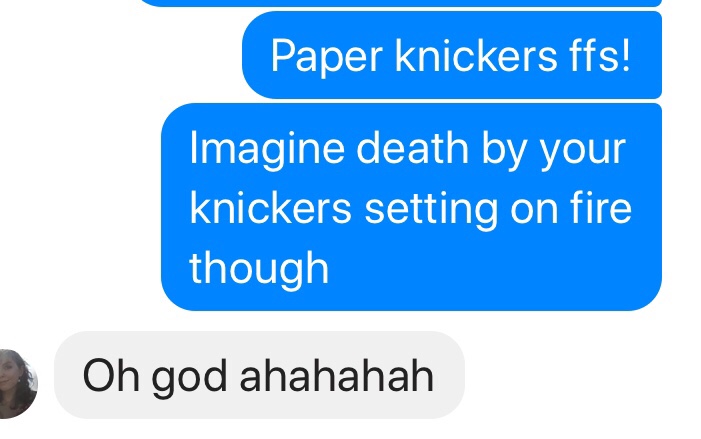 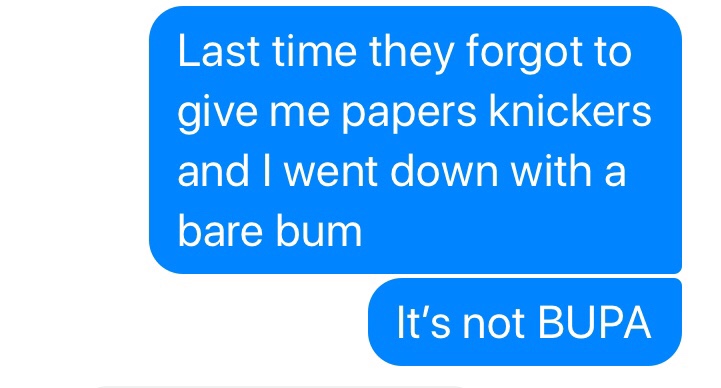 6 thoughts on “Bye bye lymph. And how your knickers could kill you during surgery.”